Last week Hannon Library hosted the triannual Long Night Against Procrastination. Librarians stayed up until midnight helping students with their projects, serving up snacks, holding workshops, and even playing board games and doing yoga with students.

Throughout the night, students and faculty captured the night’s activities on Instagram. Here are some of the best pictures from the night: 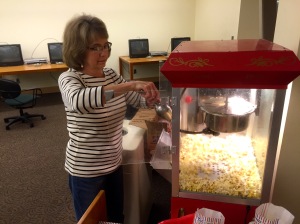 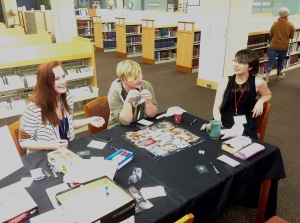 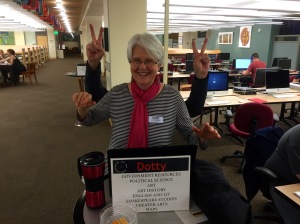